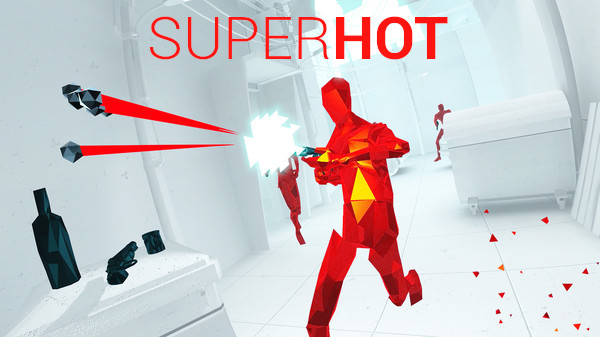 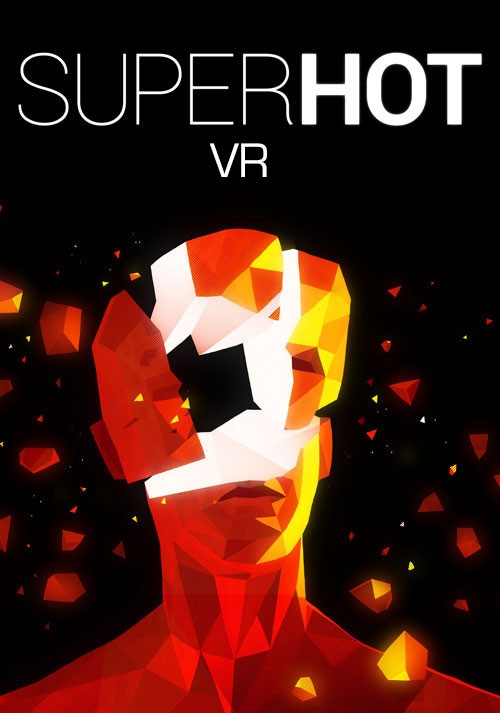 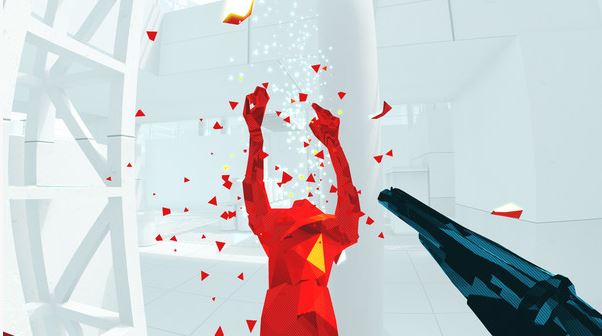 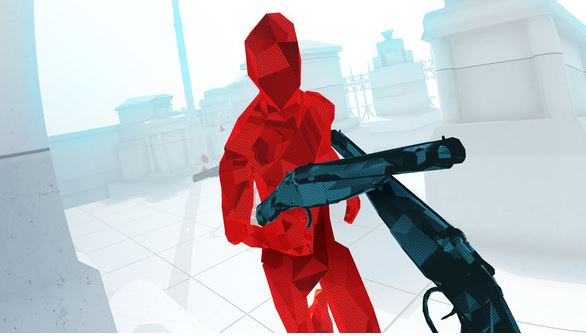 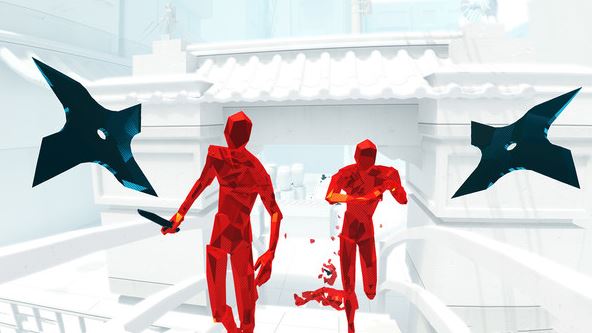 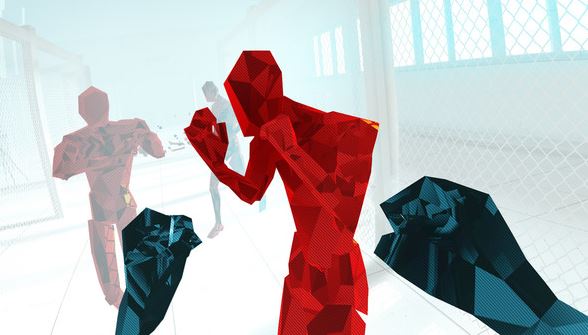 Lose track of what’s real. Commit yourself, body and mind. Confront the evocative, elegantly brutal world of SUPERHOT VR. Enemies pouring into the room from all sides, dozens of bullets coursing through the air… Wait. Something seems different in here…

“This is a redemptive VR game”
Rock Paper Shotgun

Blurring the lines between cautious strategy and unbridled mayhem, SUPERHOT VR is the definitive VR FPS in which time moves only when you move. No regenerating health bars. No conveniently placed ammo drops. It’s just you, outnumbered and outgunned, grabbing weapons off fallen enemies to shoot, slice, and maneuver through a hurricane of slow-motion bullets.

BODIES ARE DISPOSABLE
MIND IS SOFTWARE

Decisive winner of dozens of VR Game of the Year awards, SUPERHOT VR is a title reimagined and redesigned from the ground up for VR and hand tracking controllers. The fruit of over three years of close cooperation between the critically acclaimed SUPERHOT Team and Oculus, SUPERHOT VR brings the intensely visceral action of SUPERHOT directly into your head and soul. And now – directly into your Vive too.

SUPERHOT VR now also includes the massive SUPERHOT FOREVER update, bringing hours of new replayable challenges, achievements and hardcore endless levels to SUPERHOT VR’s time-bending gameplay, including:
— Test your aim where only headshots take out enemies.
— Race against your best scores in bullet-time and real-time.
— Try to complete the game without shooting.
— Get hardcore with faster enemies and less reaction time.

The game will test your limits. It will bring pain – of the good kind.
In the end you will prevail. You will be one with the system.

You used to be different. Lonely.
SUPERHOT made you ONE OF US.

You are independent. You will not take orders.
MIND CONTROL DELETE will set you free.

Pre-paid Bookings are guaranteed. We take walk-ins based on availability