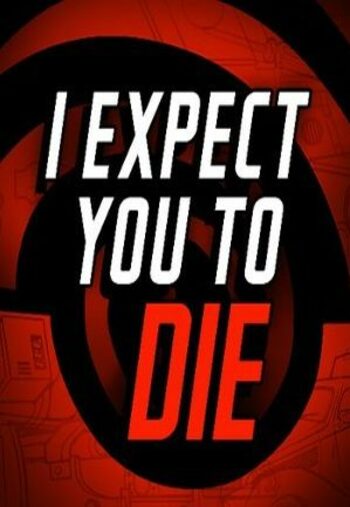 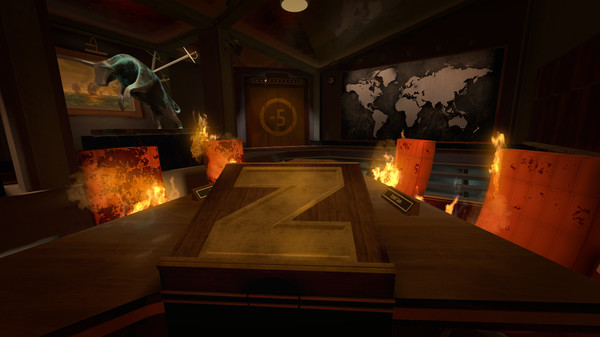 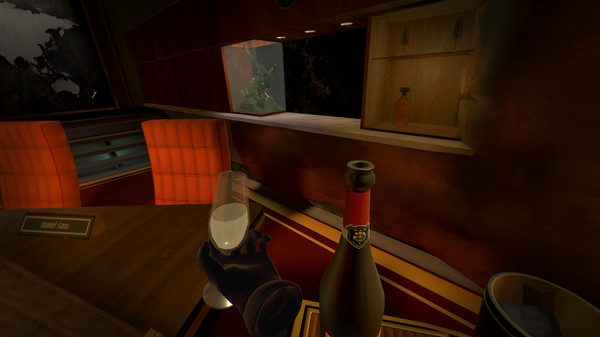 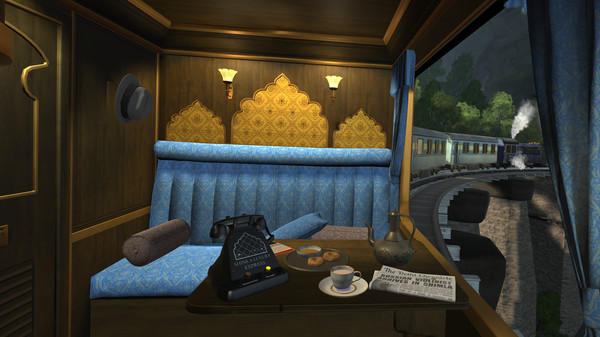 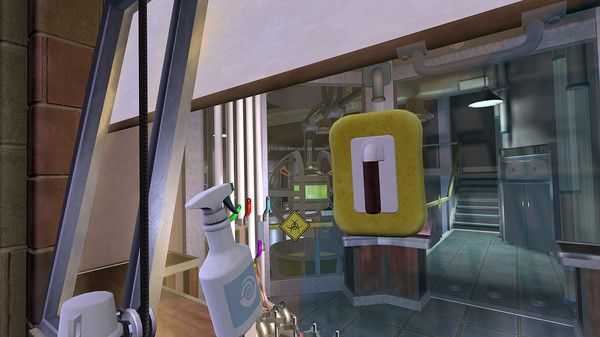 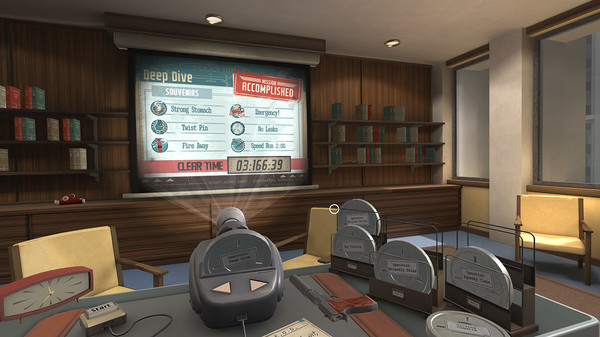 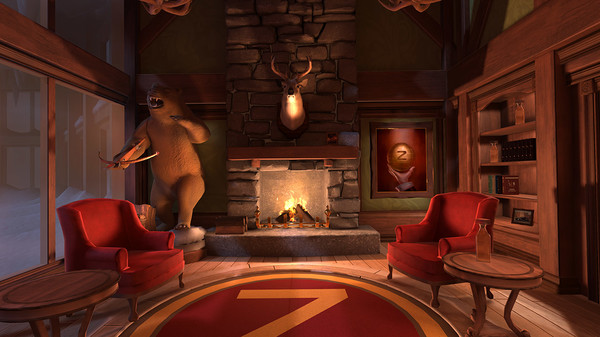 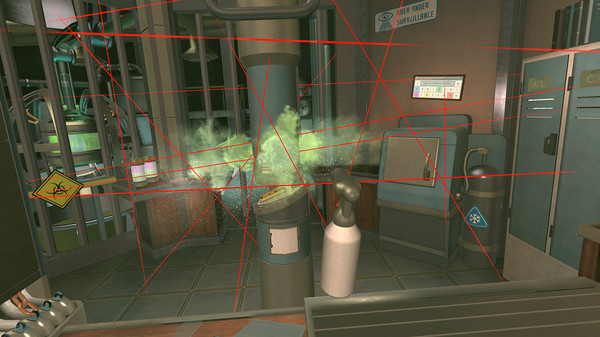 I Expect You To Die

Play as a secret agent armed with telekinetic abilities on a mission to stop Zoraxis, a nefarious global weapons and pharmaceutical corporation.

“VR was practically made for locked-room puzzles, and I Expect You to Die doesn’t disappoint.”
Engadget

“Between the motion controls and the immersive view of virtual reality, I Expect You To Die does a good job of putting you there in complex and sometimes dangerous situations […] And like the name of this game implies, you will die, but you will learn from that death and maybe use an object in the correct way the next go around.

If the game’s title didn’t make it obvious enough then the brilliantly-written opening song will; I Expect You To Die is a James Bond spoof. Espionage, puzzle-solving and close shave escapes await you in this charming adventure. Each of the game’s five levels is essentially a VR escape room challenge; you solve puzzles logically and occasionally avoid certain peril. They’re thrilling trial and error hurdles that get your brain ticking. Even if there are occasional road bumps, the eventual solutions never feel unfair or too obscure.

But it’s surprising just how fresh the game feels in 2019. I Expect You To Die is still one of the precious few VR games to really consider the player’s physical presence in the world, often forcing them to move and think fast. In one level I have to make a last-second dodge to avoid a laser beam ripping through my skull. In another I imitate being a window cleaner to avoid suspicion.

Pre-paid Bookings are guaranteed. We take walk-ins based on availability